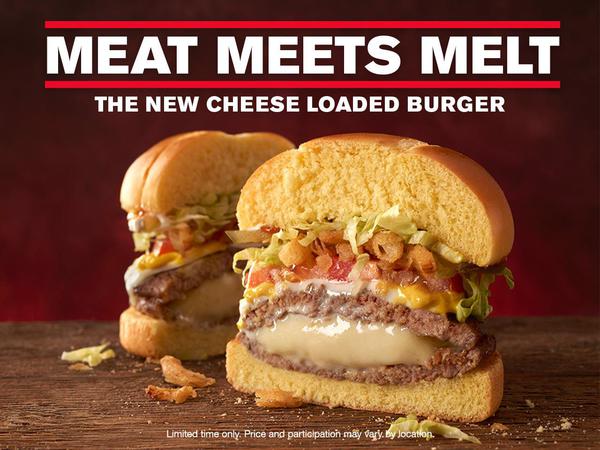 FOR THE LOVE OF CHEESE
More Info
You’re not here ‘cause you’re looking for an average burger. That’s why we created the Cheese Loaded Burger. It’s everything you’ve ever dreamed of, topped with all the cheese you can imagine.
Learn More 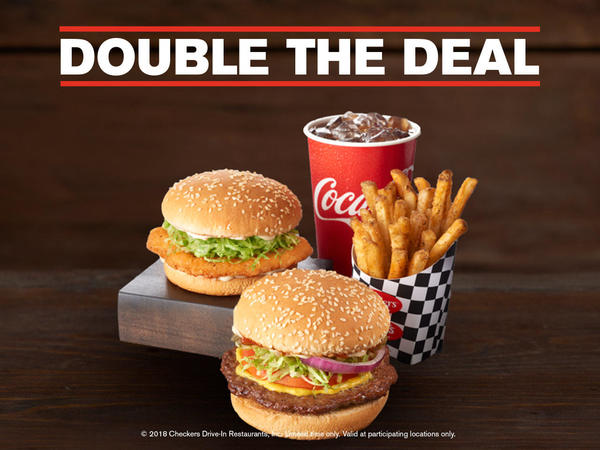 FILL UP FOR LESS
More Info
Our 2 For Meal Deal includes two sandwiches, a small order of Famous Seasoned Fries, and an ice-cold 16 oz. drink all for just $3.50. So whether it’s the Checker/Rallyburger® or the Spicy Chicken, you won’t leave hungry. Price and participation will vary by location.
Learn More 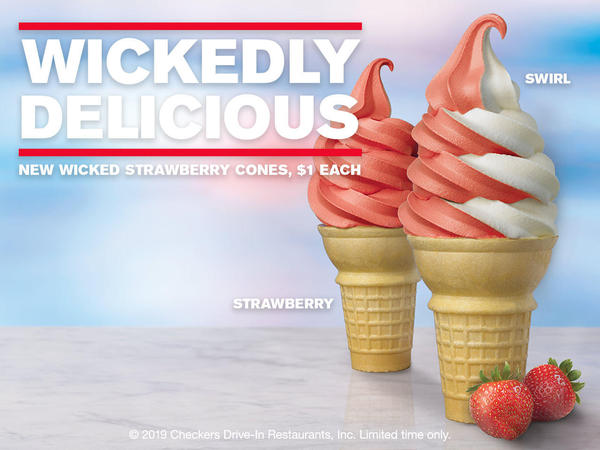 Rally's was born out of the idea that boring and bland have no place in the burger world. That’s why we’ve been slinging the best burgers, crispiest fries, and the creamiest milkshakes for a price that is hard to beat. And because we believe flavor shouldn’t have a timeline, we’re open late every night of the week. So come see us at Rally's on 6101 East Main Street in Columbus.
apply now

Find a Location
Free Fries are just the Beginning